The ISIE2023 conference will be held in two historical buildings in Leiden. Read more about the city of Leiden and its attractions, and how to get to and around the city. Also check back for information about accommodation and activities for accompanying persons. 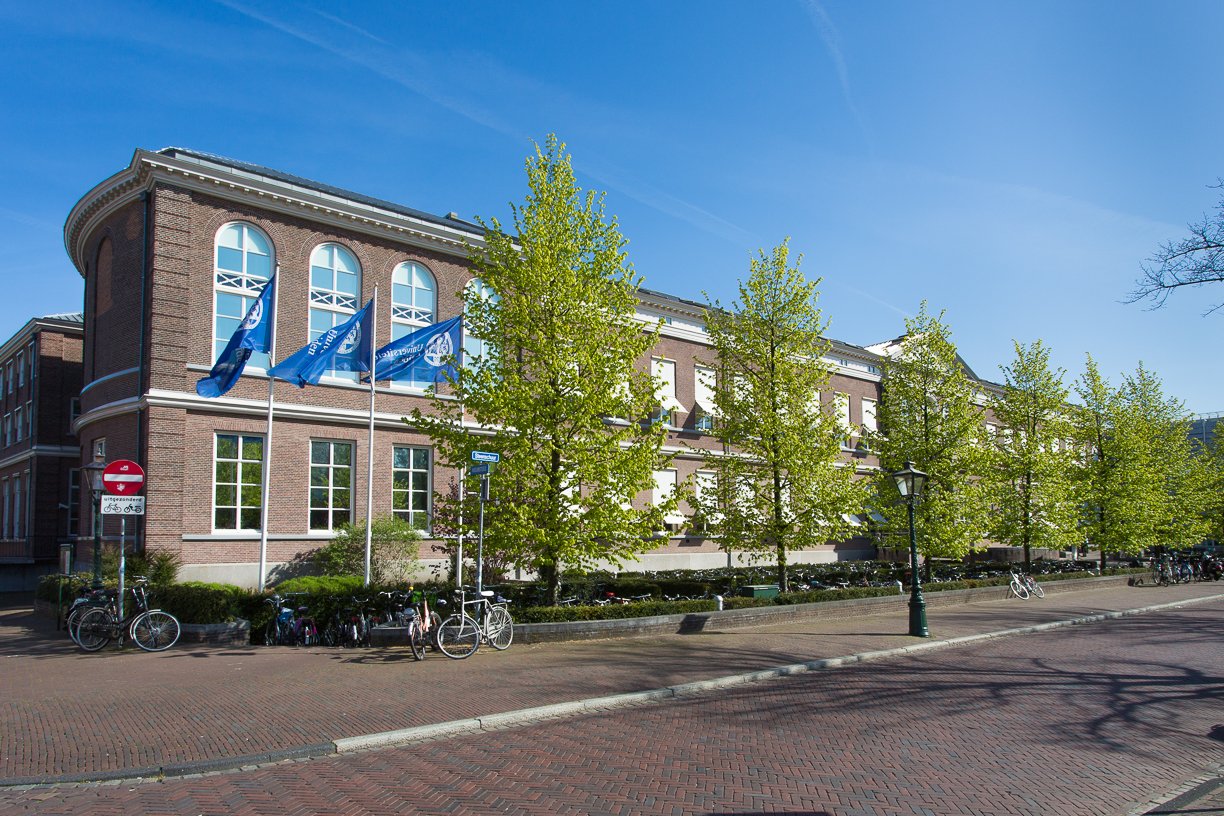 In January 1807, a gunpowder ship moored here exploded. The blow swept away 218 houses on either side of the canal.

After the site had lain fallow for half a century, a Physics, Chemical, Anatomical and Physiological Laboratory was built here on the 'Kleine Ruïne', designed by architect H.F.G.N. Camp.

The building bears the name of the physicist and Nobel Prize winner Heike Kamerlingh Onnes (1853-1926). 100 years ago, he succeeded in liquefying the noble gas helium at this location at a temperature of -269° Celsius, just above absolute zero. It is from this that the building derives its nickname 'the coldest place on earth'. Together with his colleague and friend Hendrik Lorentz (1853-1928, also Nobel Prize winner), Kamerlingh Onnes developed the laboratory into one of the most advanced in Europe. 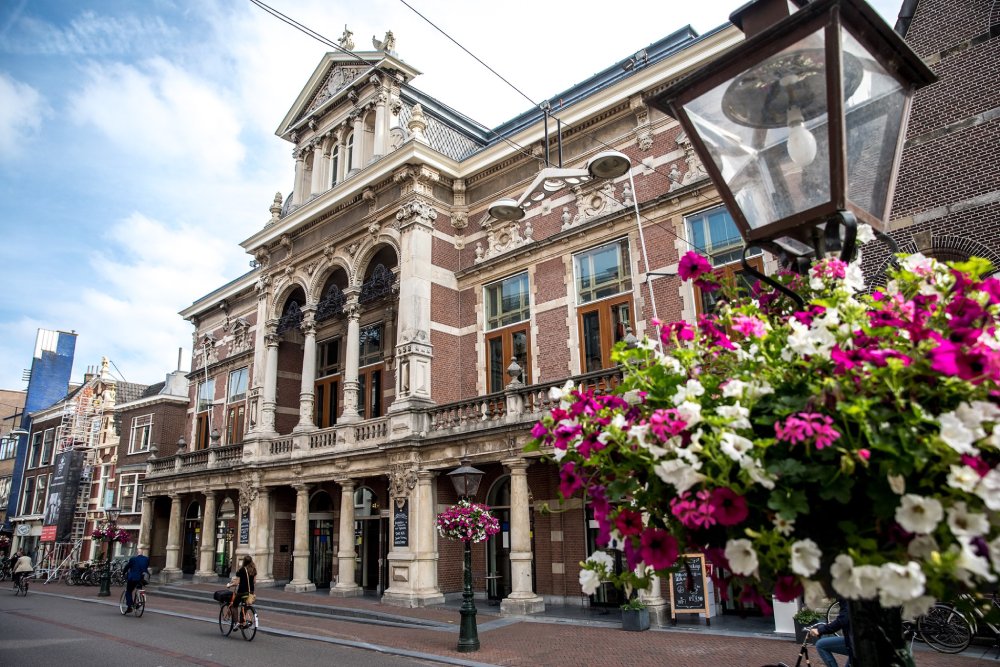 The Leiden Stadsgehoorzaal is more than two centuries old. The first building with that name was located in the Lokhorststraat. In 1826 a second Stadsgehoorzaal was built on Breestraat.

In the course of the nineteenth century, this building proved to be too small. A new auditorium was built on a tight budget. This room was soon dismissed as 'draughty, inflammable and therefore unusable'. The city council decided to renovate. A building on the left was purchased for this purpose to be incorporated into the building. This hall was destroyed by a great fire in August 1889.

A year later, the rebuilding started. The Stadsgehoorzaal is still a rare example of Neo-Renaissance architecture. The facade with the colonnade gives the building a special allure. In the years that followed, the building was expanded several times - the last time in 2004 with the Aalmarktzaal. The interior is also constantly being renovated.

Keep me updated about ISIE2023